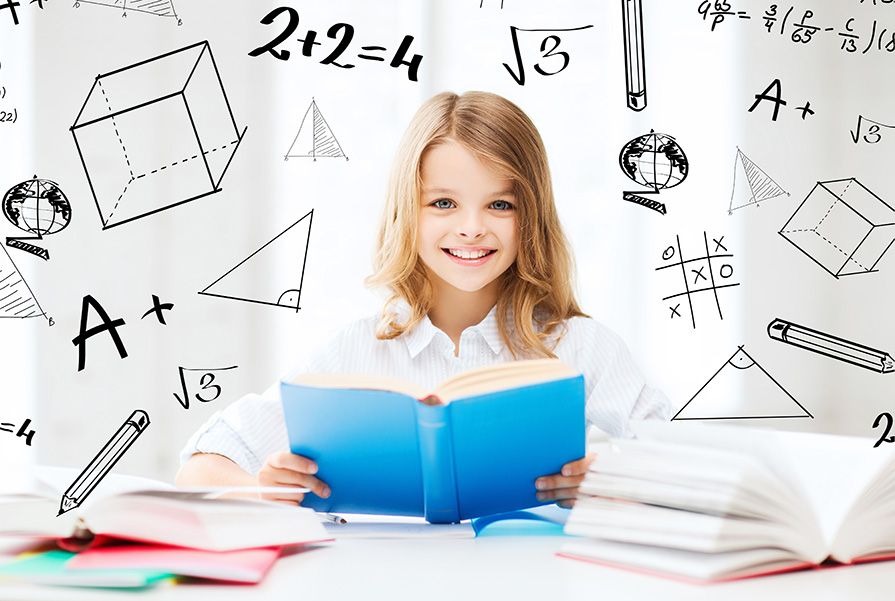 Getting a good education for everybody – the equity question – is not just about bricks and mortar, or equal facilities and equal resources but about beliefs, writes Carol S. Dweck, (1) psychology professor at Stanford University.  Dweck wants to change the way teachers and managers view students’ intelligence and their ability to learn, for this belief, she says, can have “a striking impact on students’ achievement”. (1, p26)
Dweck’s research has shown that there are two sets of beliefs that people can have about student intelligence (and that students can have about their own intelligence). One is a fixed mind-set, where you believe intelligence is something you are born with – it’s a static trait: some students are smart and some are not.  Or they may have a growth mind-set, in which they believe that intelligence can be developed through effort and instruction.
Dweck wrote in her article Mind-Sets and Equitable Education (2010) (1) that “when teachers had a fixed mind-set, the students who had entered their class as low achievers left as low achievers at the end of the year”.  It appears that educators who believe in fixed intelligence have little influence over their students’ capability to learn.  However, when teachers had a growth mind-set, “many of the students who had started the year as low achievers moved up and became moderate or even high achievers”. (2)

Learning requires effort
Not everyone can be an Einstein, Dweck acknowledges. However, she points out that even Einstein had to put in hard work and years of “relentless effort” to accomplish what he did.
Dweck believes student intelligence develops with a growth mind-set and that our education system needs to be focused on learning and effort.  Students with a fixed mind-set, she says, worry about looking smart and not making mistakes.  If they have to make an effort to learn, they think to themselves, this means they would appear less intelligent; and they also have a hard time facing setbacks.
Students who learn with a growth mindset are able to bounce back in the face of setbacks. Students taught under a growth mindset not only had raised test scores but also enjoyed school more, according to Dweck.
Having a growth mindset is especially important for students that are negatively stereotyped, she discovered, such as ethnic groups and girls in mathematics or science.
A student’s potential is at risk when educators decide that he or she is not capable.  And in this connection, Dweck argues that adults send (often unintended) messages that shape students’ mindsets.  For example, praising students’ intelligence over effort sends a fixed mindset message – “You’re intelligent and that’s what I value in you,” – whereas adults who praise effort and hard work rather than intelligence send a growth mindset message.
Stereotyped groups gain the most with a growth mindset; however, all students benefit to some extent, Dweck claims. (3)

Intelligence can be learned
Educators need to send a message to their students that intelligence can be learned through hard work and effort.  Dweck concludes her article as follows:
“Teachers … should send messages that intelligence is fluid, and they need to hear such messages too… Only in growth mind-set cultures, where teachers … are encouraged to fulfil their potential, will they be able to help their students fulfil their potential …” (1, p29)
What kind of an education mindset did you receive from your teachers?  Which mindset is your school promoting? And which mindset are you yourself passing on to your students?
(1) Dweck, CS (2010) “Mind-sets and Equitable Education”, in Principal Leadership 10 (5), pp26-29?(2) Outcome of research by Falko Rheinberg in Germany, quoted in Dweck, CS (2007) “Mindset: the new psychology of success”, p66?(3) Blackwell, L, Trzesniewski, K, & Dweck, CS (2007) “Implicit theories of intelligence predict achievement across an adolescent transition: A longitudinal study and intervention”, in Child Development 78, pp246-263.


Back to blog home